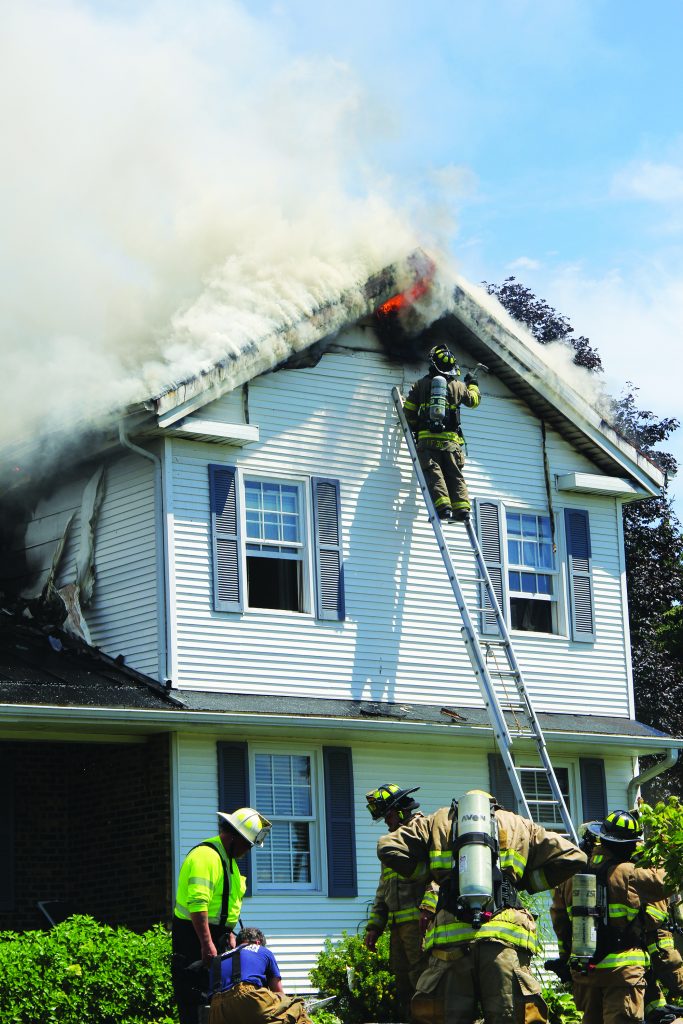 The cause was unknown while a home at 7146 Lincoln Lake Avenue burned the afternoon of Tuesday, July 25. Grattan Fire Department was assisted by the fire departments of Cannon, Courtland and Oakfield and the scene was secured by the Kent County Sheriff Department.

Homeowners smelled smoke sometime around 2 p.m., and removed a grandfather clock and a file cabinet drawer. Fire and smoke were visible after 3:30 p.m. while firefighters worked from inside and outside the home to douse the flames. Rockford Ambulance was on the scene and more than twenty first responder vehicles including five fire trucks were at the incident.