Our fourth port of call

Our fifth day at sea on our Greek cruise found us at Santorini, where we opted the bulk of our time to a hike on an active volcano followed by a bath in the healing mud of volcanic heated hot springs in the Aegean Sea. We then still had a few hours left to visit the town at Santorini for some sightseeing and a meal.

Santorini has a long history of inhabitation only recently brought to popularity by tourism. Inhabitation was nearly abandoned after a devastating volcano in 1956 followed by earthquakes.

Prior to that, volcanoes also affected the ancient inhabitants. According to a website Greeka.com, the first inhabitants of the island were from the Neolithic Period. The location gained importance from 3600 BC and excavation still underway today showed evidence of an ancient Minoan colony. In ancient times the island was known as Storigili, which means round. In 1500 BC the volcanic island erupted and is considered to be the cause of the demise of the Minoan colony on Crete, 70 miles away. The center of Santorini sank into the sea, changing the shape of the island into a crescent, rather than a circle. Many earthquakes followed, making the island uninhabitable for generations. 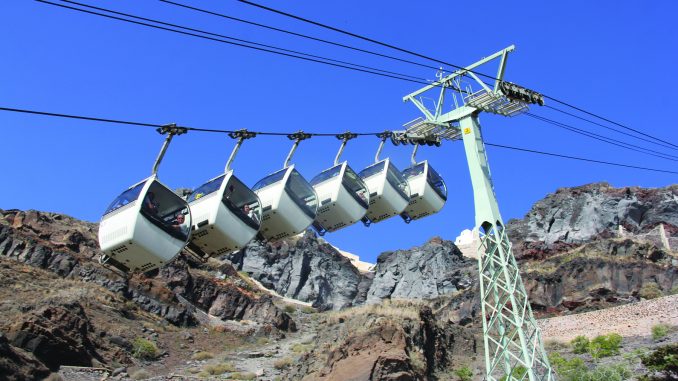 Around 1300 BC Phoenicians began living there and stayed for five generations. Around 1100 BC Lacedaemonians occupied the island. Around 825 BC the people there were using the Phoenician alphabet. 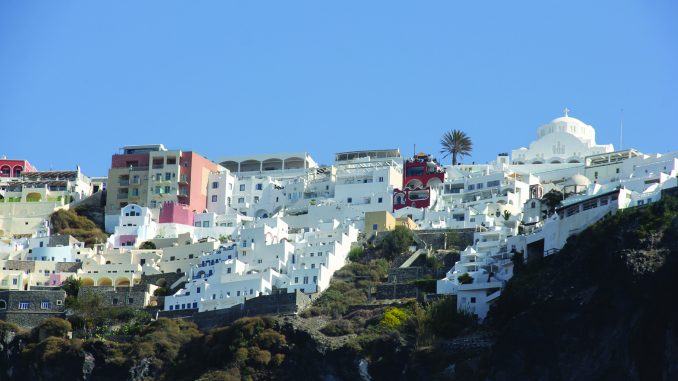 In the 7th and 8th centuries BC trading with surrounding islands made the prospects for inhabitation more favorable. In the Hellinistic Period it became central to the many islands of the Aegean Sea.

Between 1200 and 1579 AD the island was under Byzantine rule and the Church of Episkopi Gonia was founded there. The island surrendered to the rule of the Duke of Aegean and the Venetians gave the island the name Santa Irini after a Catholic church.

For awhile the island was very prosperous, but then a series of wars made fortunes there decline. A catastrophic earthquake in 1956 and the following earthquakes again left the island virtually uninhabited. Tourism to the beautiful but fated island began in the 1970s and today it is considered a world renowned tourist destination. 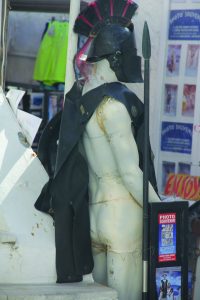