Our Greek and Italian cruise seems like a lifetime ago since it has taken more than six months to get in our ten day trip (plus a bonus two days in Rome afterward). On Thursday, November 8 we visited Malta, which is a country all to itself. Interesting, I went through my camera card and found my Nov. 8 pictures were all of the city of Valenta in the dark and I tried to remember why that would be. I looked a pictures of the previous day and found the missing images. I realized, with the time change, while me and Bill were experiencing Nov. 8 in Malta, here in the United States the day was transitioning from one to the next. My camera remained on American time!

So, Malta is a country that has some very ancient ruins and artifacts, which is what our day excursion focused on. Malta has been occupied by humans for a very long time and ruins of temples dating 1,000 years before the pyramids of Egypt remain. Like the pyramids, the creation of the former buildings must have used clever engineering, since the stones remaining weight thousands of pounds. When these ruins were re-discovered in modern times, the natives of Malta assumed the structures were built by a race of giants.

Malta is located strategically in the middle of the Mediterranean Sea and was often occupied by foreign armies, giving it portions of many cultures which remain in this diverse ethnicity today. It was governed in recent times by Great Brittan, which relinquished control in 1964.

Prior to that Malta was significant in the world. The Apostle St. Paul livecd there shortly in 59 AD. In Medieval times the Order of the Knights of St. John ruled and built much of the City of Valenta as it stands today, In 1798 Napolean’s army captured the country, and held it until he fell. 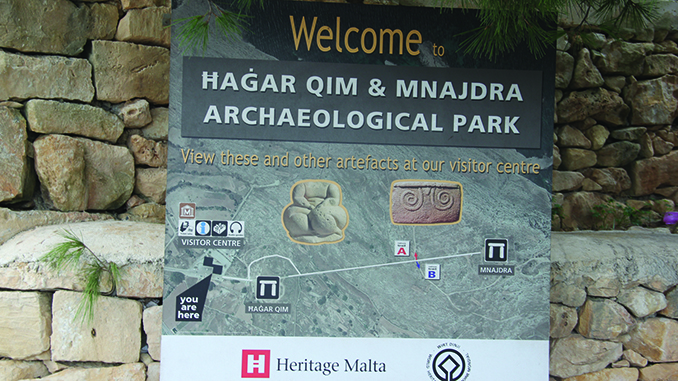 Visiting archeological sites was our day’s agenda and we saw plenty, from the dry, stone-scaped landscape of the country to a famous cave of Ghar Dalam to the old capital itself, another walled city high above the sea coast. In recent times the European Union paid to have an ultra fast elevator installed to shoot tourists up from the lower buildings to those up in the old city. Around the city there are many sites, from modern shops and restaurants to impressive cathedrals and signs of the former government offices. Enjoy these pictures from this interesting and historic country. 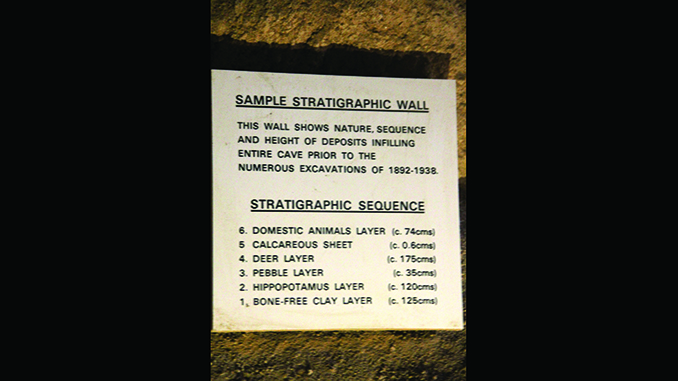 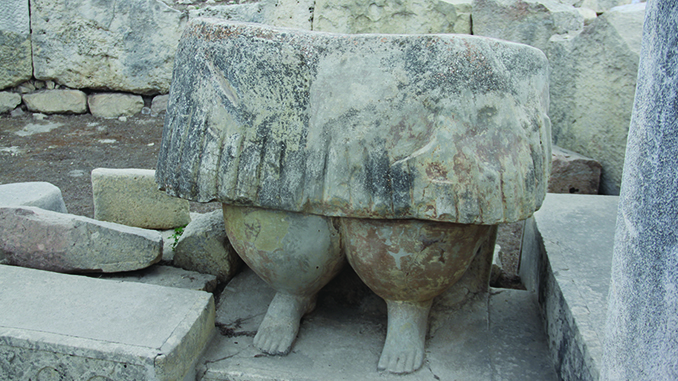 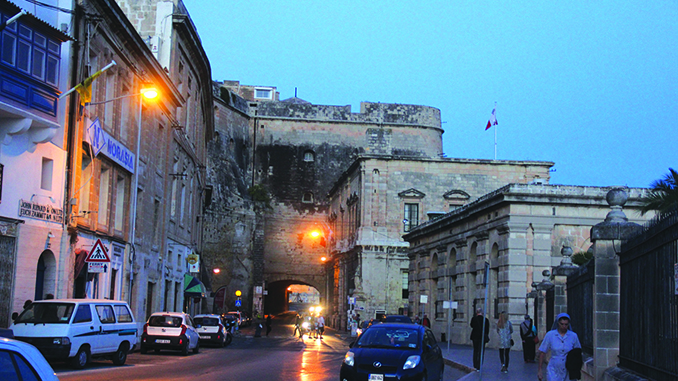 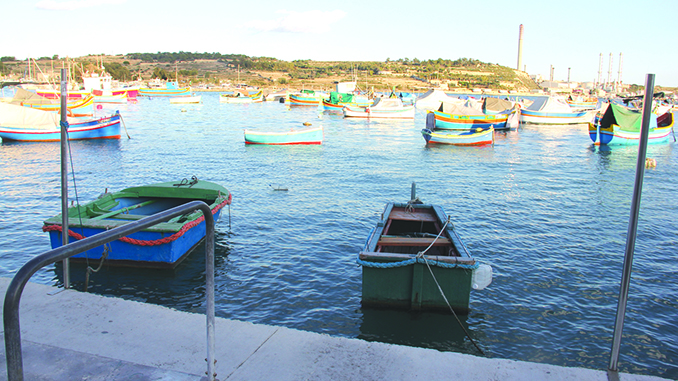 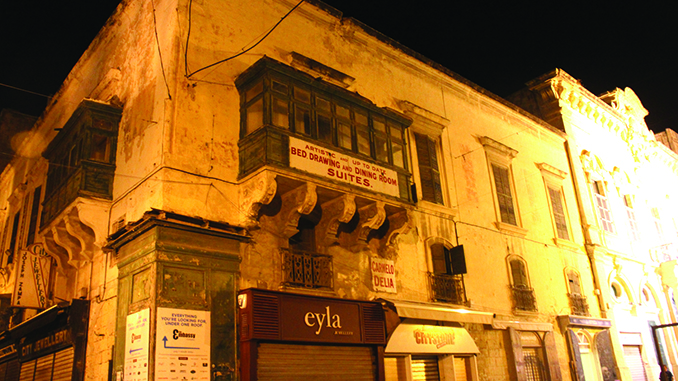 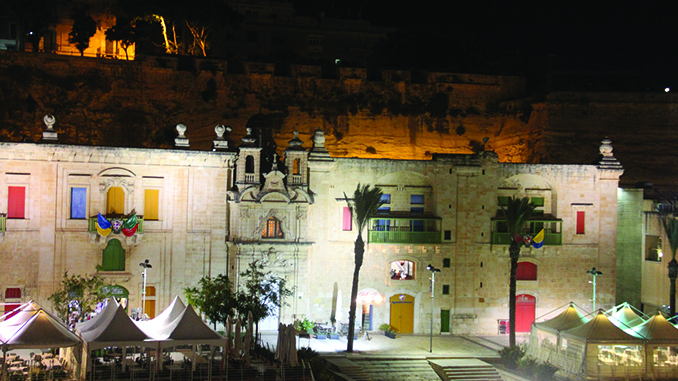 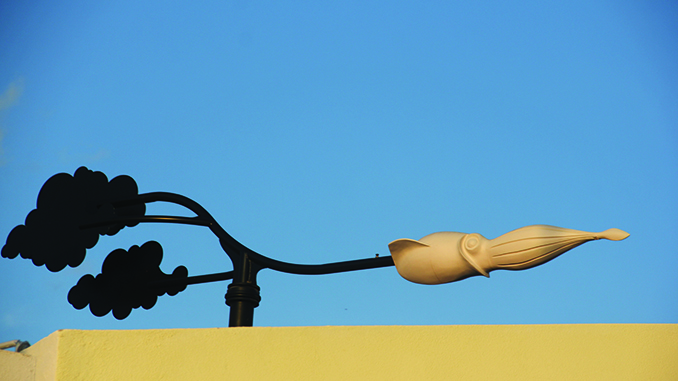