In recognition of service in Korea, Germany

Two Rockford men enjoyed an amazing visit to our nation’s capital and all its sights thanks to a program that recognizes war heroes who have served in the name of the United States. 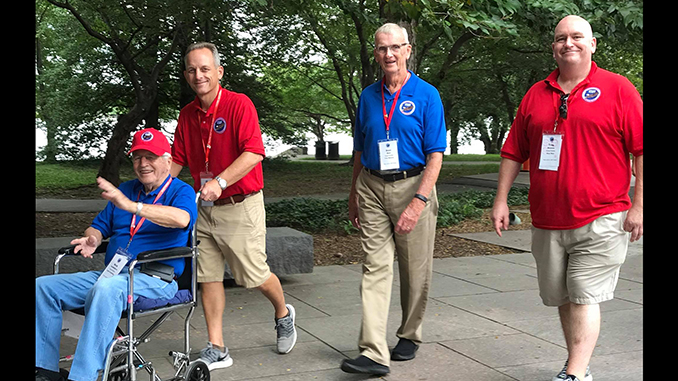 It has been 62 years since Rockford residents Nick Van Belkum and Stan Weir were inducted into the U.S. Army on the same day, October 9, 1956, serving in Korea and Germany respectively. On September 14 to 15 they were among 82 veterans from West Michigan who were honored by being flown from Kalamazoo to Washington, D.C. by Talons Out Honor Flight, a national organization serving vets. Each vet was accompanied by a “guardian” for the day. Also traveling with the group were 20 additional volunteers and a four-person medical team.

The event began with a meet and greet dinner at the Air Zoo followed by the early morning flight to D.C. The day trip included visits to Arlington Cemetery and the Tomb of the Unknown Soldier, witnessing a changing of the guard. Also visited were the memorials of Vietnam, Korea, World War II, Air Force, Navy, Marine Corps (Iwo Jima), The White House, Capital Building, Pentagon and other memorials and important buildings. 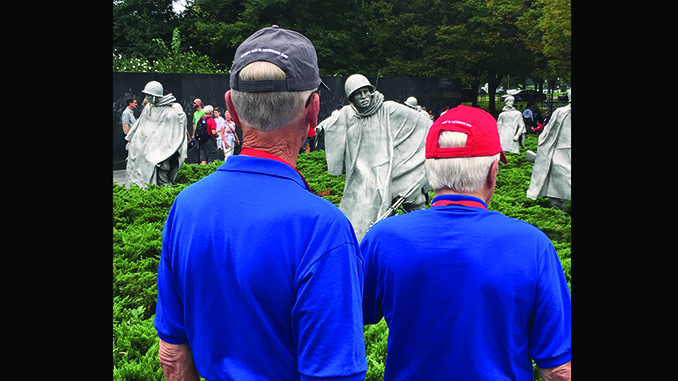 Their arrival at Reagan National Airport was welcomed with a water cannon salute, high school band, football players, cheerleaders, flag girls and community members. A police escort was provided for the entire day although usually such escorts are reserved for high-ranking dignitaries or the president.

On the return flight the vets experienced what all G.I.’s looked forward to—“Mail Call.” Letters of thanks and loving sentiment from family, friends and community were received by all.

Returning to Kalamazoo at 9 p.m. the vets were transported and escorted from the airport by a 75-person motorcycle contingent, fire and police units to the Air Zoo for a surprise finale. They were met by hundreds of family members and community waiting to celebrate and thank them for their service. 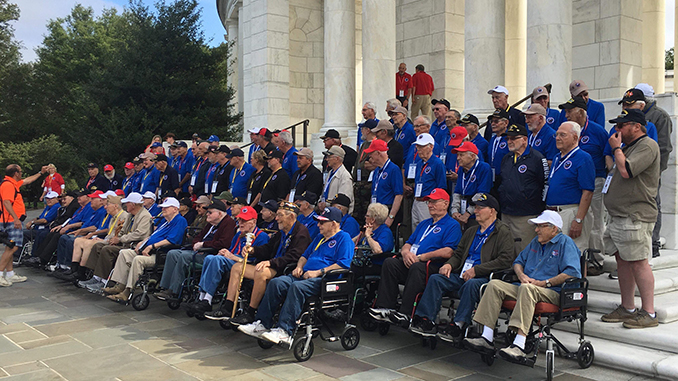 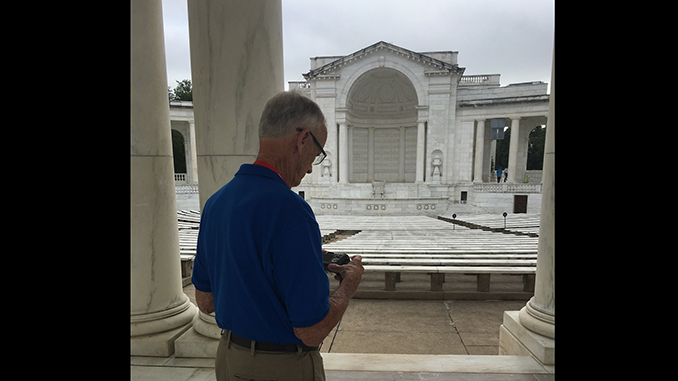 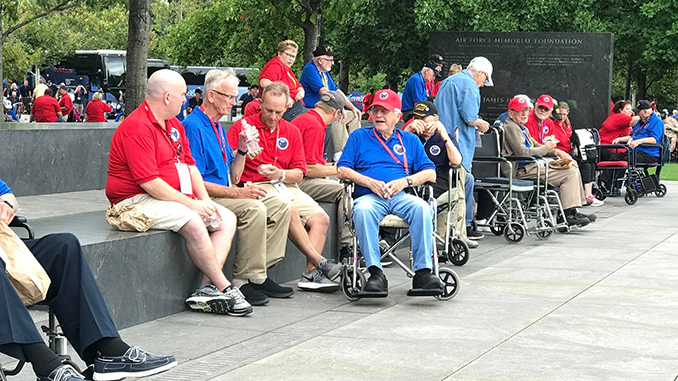 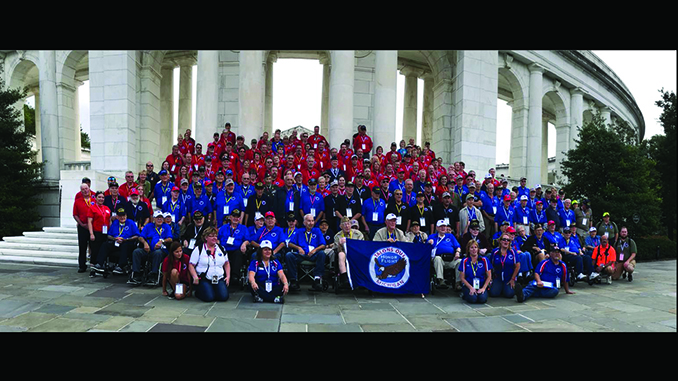 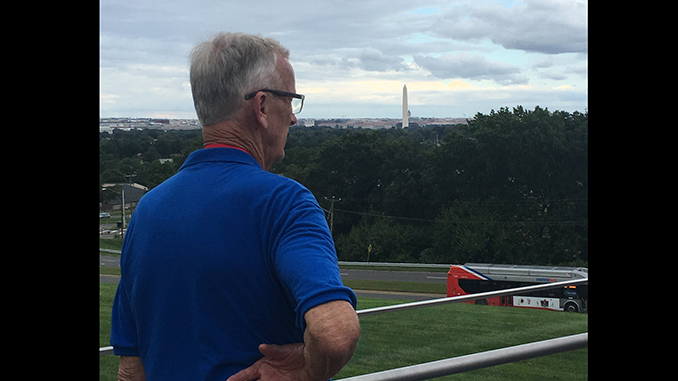 Nick and Stan consider this one of the most memorable days of their lives.