The Ram Nitro Trap and Skeet Team competed at the State Skeet and Sporting Clays Championship at the Detroit Gun Club.  Seventeen Ram Varsity and JV members competed on Friday and Saturday among 221 shooters from across the state. Seven Ram Intermediate members competed on Sunday among 73 shooters. 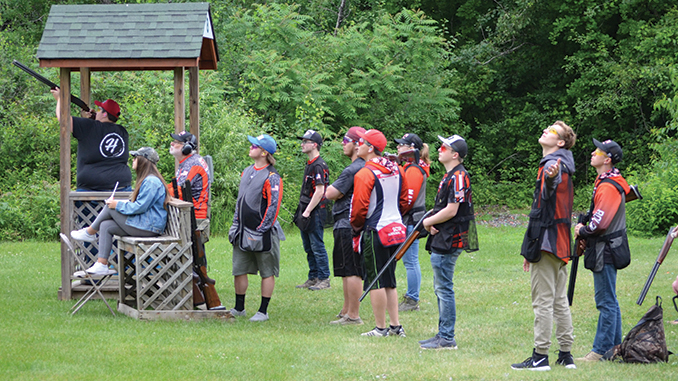 Coach Kevin Freeman said, “We had a wild marathon weekend at the Detroit Gun Club – Friday started a little choppy on the skeet fields, but we picked up the pace and finished strong and took away some nice team awards. Considering the number of teams in contention, and the quality of the programs we’re competing against, we’ve really established a strong program and built quite a quality reputation in a few short years. We’re beating teams that have been developing squads for years; and the future looks bright for Ram Nitro.” 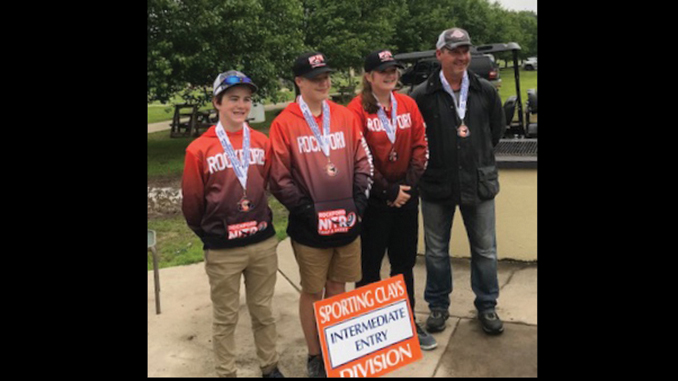